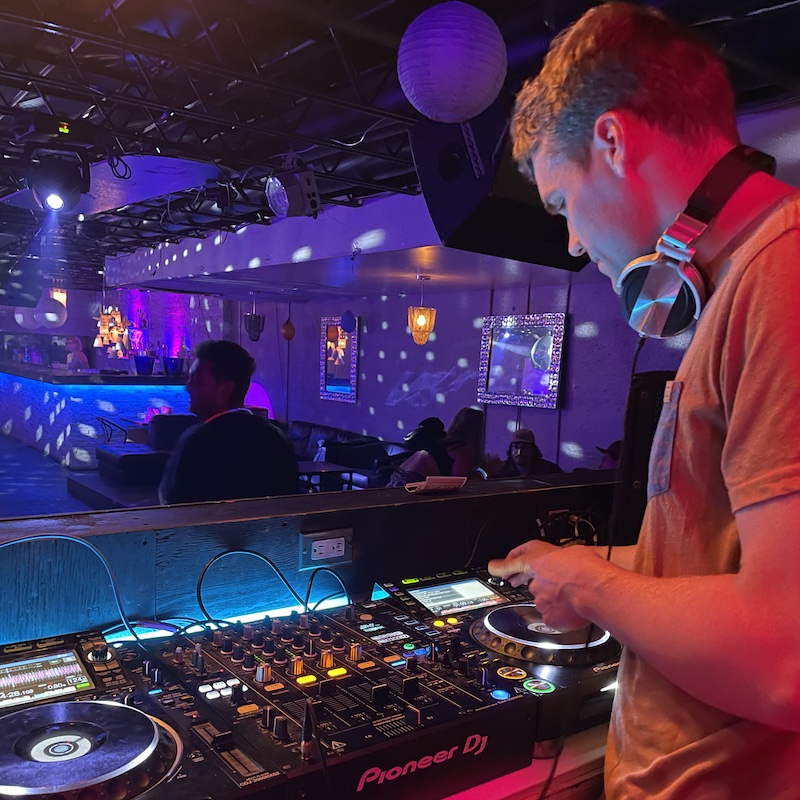 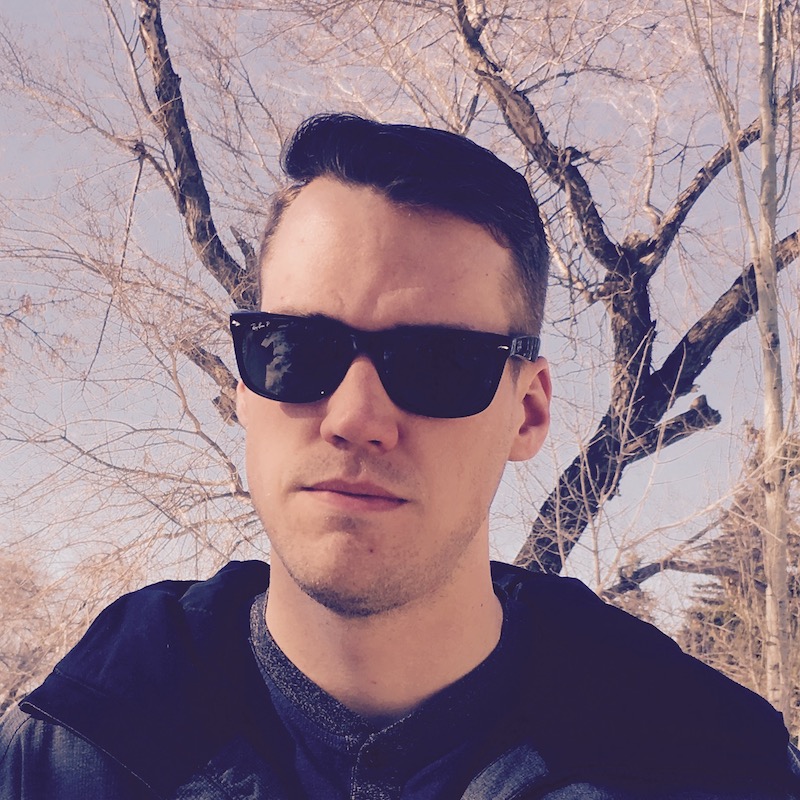 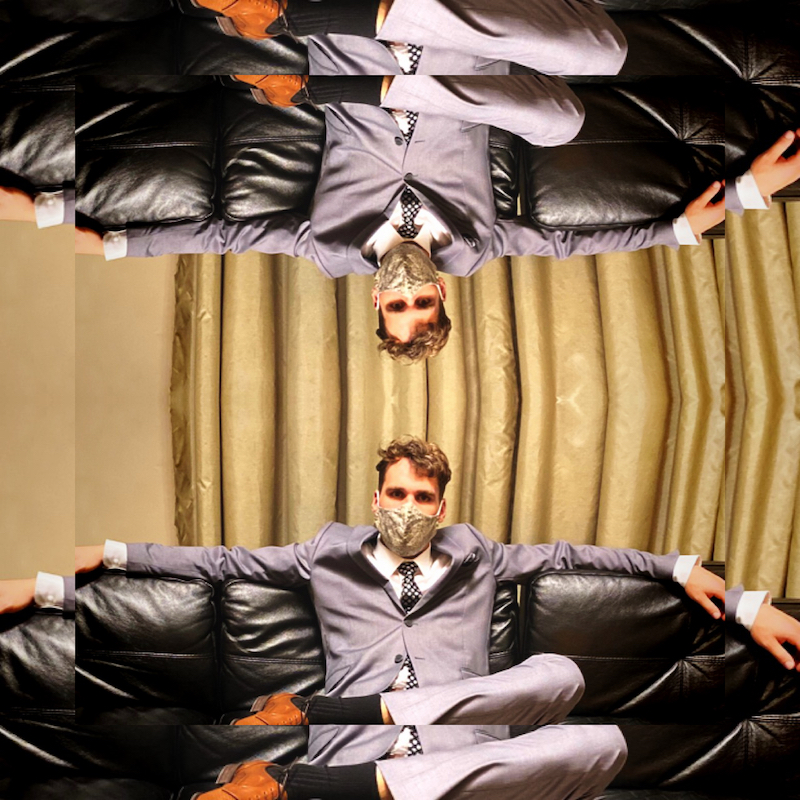 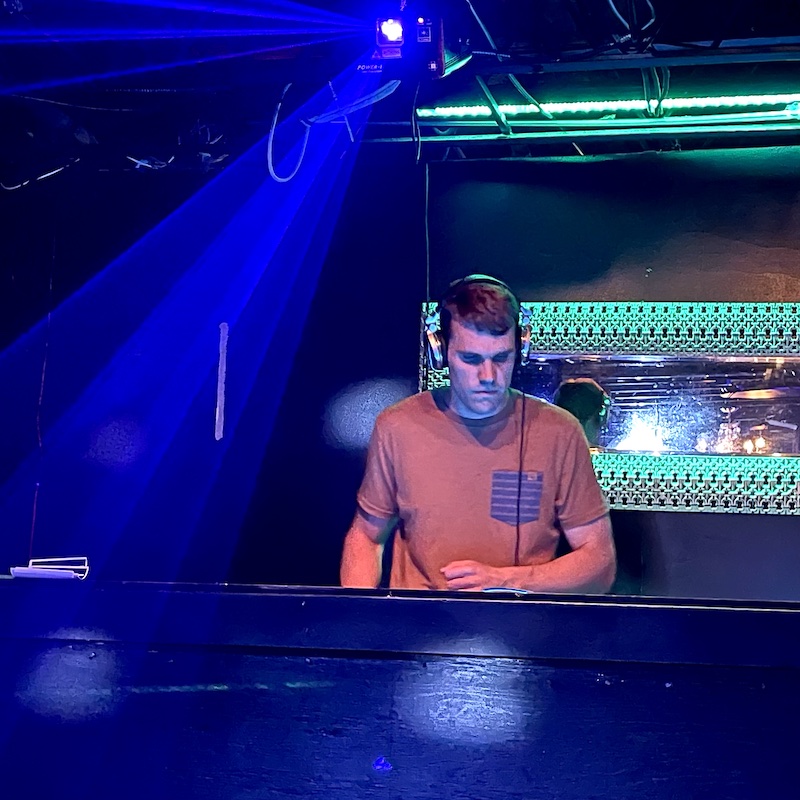 Originally from Moose Jaw, Saskatchewan, Jacob Lendvoy has been producing music since 2010, trying to recreate the sounds of dubstep and trance music of that time. In 2017, he moved to Saskatoon and began to take music production more seriously creating his current alias; "LENDOVI". He has found his current passion for electronic music in creating house and techno with dark driving basslines and bright psychedelic accents and has self-released lots of original tracks!